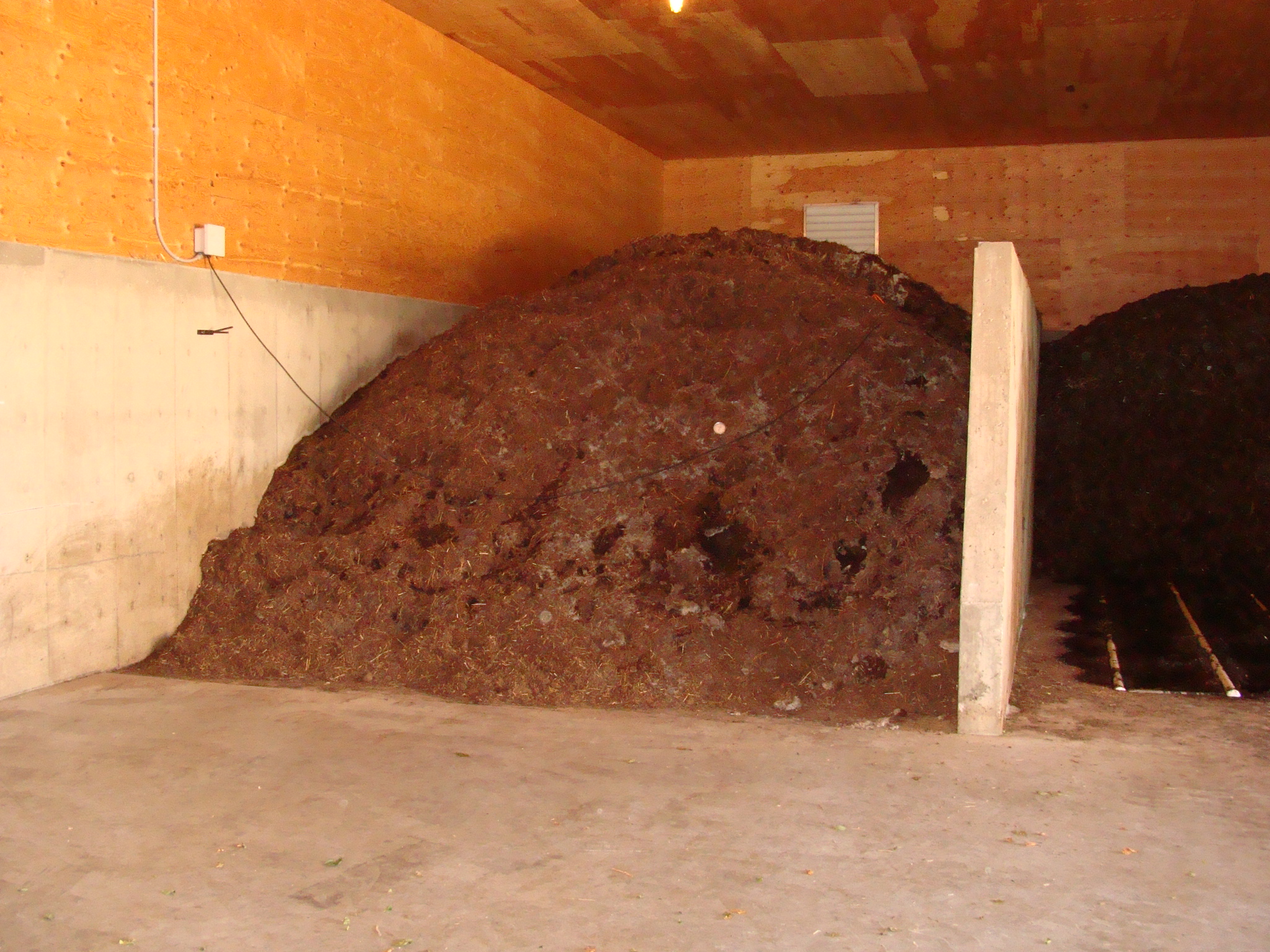 Aerated bunker composting systems are positively aerated using either PVC pipes in trenches in the floor or the Foundation Air aeration system. The aeration system can be controlled using timer and temperature feedback. Time vs temperature graphs can be generated via computer or a datalogging system. Transform recommends at least one mix during the composting process to ensure potential pathogen and weed seed kill.

The aerated bin system works as part of a complete composting solution, using the Supreme Enviroprocessor to prepare the organic waste for composting, and Compostex breathable fabric for protecting the curing compost.

“We are committed to using our 30 years of experience to encouraging composting processes that are environmentally sustainable and socially acceptable.”

Get Our Compost Manual

A Resource Book for your Compost Facility Operators

This Compost Facility Operator Manual costs can be purchased from us for $50 (US or CDN).

View the complete Table of Contents online now. Order your own copy of the Compost Facility Operator Manual below. 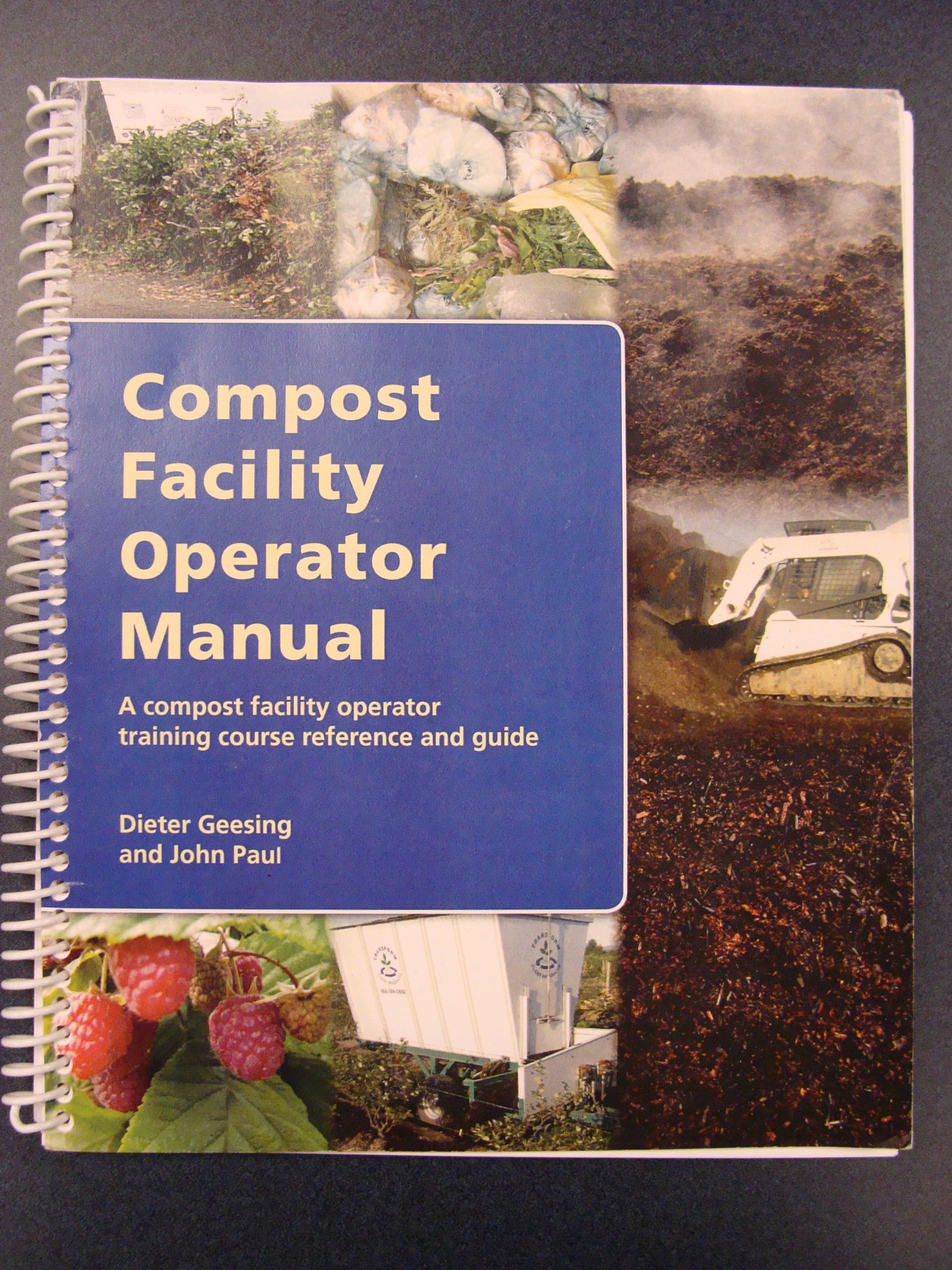 How can we help you?

Put our experience to work for you or find out more about some of our design capability, our equipment or our ideas. You are welcome to email us anytime or call us.